I am not currently accepting any new clients.

Incest is a topic that people rarely talk about. Due to the lack of open discussion and stigma associated with incest people often do not know where and when it is happening unless they are directly affected by it.  Incest is more common than the general public think, and incest changes a family system and creates many problems for the people involved.

When an adult family member has molested a child, in order to survive, the child starts to think irrationally. A common example of irrational thought is when a child believes being sexually abused is their fault.  The child often believes their own judgment and body has betrayed them.  If this child never gets help, they will carry this belief with them into adulthood and their future relationships will be impacted. It is never to late to get help and it takes great courage to talk about traumatic experiences.

There is alack of public knowledge about female sex offenders, which allows them to go unnoticed.  A female’s affection towards children is viewed as maternal not sexual, which is part of the reason these offences are not detected.  When looking at female sex offender’s aunties and babysitters can be common due to their access to children.  Both males and females can be victims and perpetrators of sexual abuse and in order to stop this cycle people need to get help. 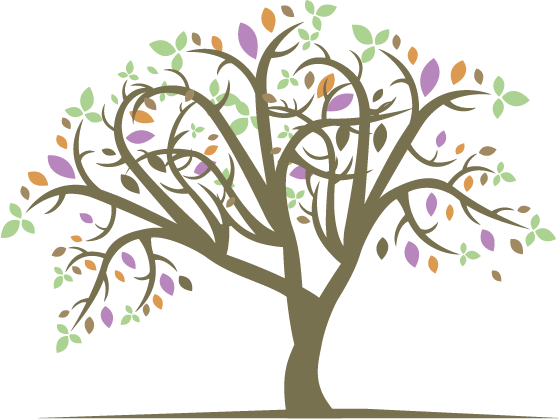